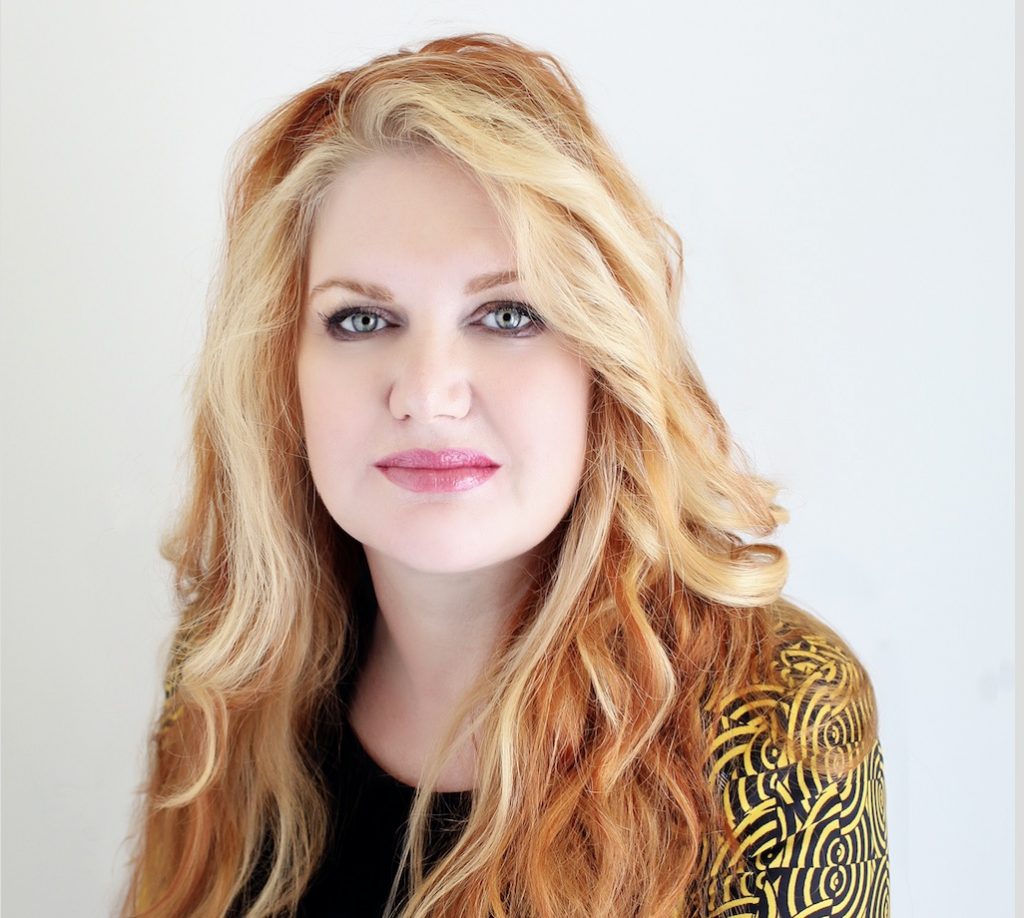 You were born during a very special age of evolution. Not only for Mother Earth and all of her children, the Earth Angels; the plant, mineral, and animal kingdoms, the ocean and its inhabitants, but also for the human race. This is the time for all of us to make the shift to a higher vibration and frequency. The Ascension is called the “Graduation Time” for humanity and all of God’s Earth born children.

The ascension is much like a quickening that is referred to in the book of Revelations as the Armageddon. The Christian bible is only one great text of many sacred teachings world wide. We must get out of the box and remember that this book was written by men (prophets), and it was compiled years after Christ’s death. The government and Christianity (the Religion) then came together and decided which writings best suited their needs to help create order among the people. Great truths were taken from the original text, whole chapters removed. Through language translations and interpretations of the bible by scholars and kings, they made inaccurate revisions.

Also many lies were added. This is how different beliefs, and religions were created in order to establish control over man, these systems are much like programs. People often have felt that we had to follow these biblical teachings as “God’s Law”, when in fact we were only following man made laws that are no longer working for humanity as a whole.

Time is another lie that humans were taught; it’s a programming that we bought into to keep order. Man sees time as linear, when in fact this is an illusion here in the third dimension that we call Earth. In the higher realms and in heaven, time does not exist as we understand it. The past, present, and the future are all one in the heavens. For example: At eighteen years old, I went against my intuition and got into a car. Because I didn’t listen, I experienced a fatal car crash, where I lost family and friends. There lying on the pavement, with paramedics working franticly, I died too and was clinically dead for only a few minutes. As my soul departed from my broken body, my consciousness soared above the accident scene. Crossing over into the heavens I was told and shown that it was not my time to leave Earth. It was explained that I had so much more work ahead of me in this lifetime. So after being shown my future and my life’s mission, I chose to return. Today I am doing the work exactly as “The Great Spirit” had shown me.

When my spirit crossed over, I had what is termed “A Near Death Experience”. During this grand encounter I gained much knowledge, and was shown many revelations. It felt as if I were there in the Heavens for hours. So you see … time is not relevant in the higher realms. As we continue to go forward into the Ascension, we will move away from time as we currently experience it.

There are many names associated with this very special era that is now taking place: The End Times, The Apocalypse, and The Awakening. Native American’s call it “The Phoenix Rising”. Many cultures and people over the years have arrived at the same conclusion but have different names for the same global phenomenon which I like to call The Ascension.

So what is everyone talking about? This is the only time in our history that mankind and the Earth can shift together (if you choose to do so) on an individual basis. There have been other groups of God’s children that were advanced enough to shift to the next dimension; they simply disappeared into the next realm; the Aztecs, the Mayan, a large group of Aborigines. The Mound Builders that were referred to as Native American, was also a group that walked over. Even today there is very little information about these people. They are more mysterious than the Egyptians.

The Mayan calendar is one of the most accurate calendars thus far. This group or tribe were very advanced and connected to the stars. The date that was given for the ascension by these wonderful beings is 2012.  As a medium and channel, I have been given two dates 2012 for the first shift and 2014 for the final shift. These dates do not mean the end of the world; it simply means that this shift will be the end of the world as we have known it for thousands of years. The age that we are in, signals a time for humans to wake up. Currently most of the population is sleep-walking. Remember you are not your body nor should you be dictated by it. You are spirit, a soul with consciousness also known as your higher-self and intuition. This is the part of you that should be running the show. Not the body, the intellect, ego, or lower-self. The ascension is a shift in the collective consciousness of mankind.

First the changes begin with each individual waking up, taking action, and assuming personal responsibility. Then this leads to collectively raising the consciousness of the masses. “Spirit” has told me that it only takes twenty-five percent of the world population to make this wonderful shift to light and unconditional love.

Shifting is another way to say that you are raising your vibration along with Mother Earth, who is a living breathing part of God. At this point in time Mother Nature will accept nothing less than the necessary changes that are long overdue. She is moving very quickly, purging and cleansing, shaking off the negativity. Anyone that has been paying attention, you know that she is angry. In the near future you will see some ancient masses rise that were once part of Atlantis. Where as others will be taken back by the seas.

At one time, prophets and “mediums” foretold of a future when the entire state of California would fall into the ocean due to earthquakes, mudslides, and tidal waves. But that probable future has now changed because so many people in this area have made a choice to wake up and raise their consciousness. This has lead to a “new” probable future. Now when I view the future of California, I see its coast line coming in and a great earthquake that will cause major loss of life. There will be raging fires, a worsening of mudslides, and stronger storms, and even a tidal wave that will hit northern California. However the west coast will not be completely destroyed. Why the change in the predictions? Over the past decade, the people of California have become much more in tune with the Earth and cleaning up their environment, the lands, air, and the ocean. Using their free will to raise their awareness and consciousness, they have created a better outcome, or probable future.

In the coming years, Florida will take at least three major hits with hurricanes, flooding, and tornadoes. There will be mass confusion among the people in South Florida. The islands or Keys, the cities of Homestead, Miami, Hollywood, Fort Lauderdale, all the way north to the Palm Beaches will become uninhabitable. This is the most probable future at this time.

The USA will be hit hard, but the changes will be world wide. As you watch the TV news, notice that the Earth changes have already begun. The 2004 Indonesian tsunami is an example. Global warming is not our only issue. Scientifically speaking, I see that the Earth is off its axis, the magnetic poles are shifting and the tectonic plates are moving. This is causing fissures deep in the ocean floors, (unknown to man) where heat is escaping from the Earth’s crust into the seas. As the tectonic plates continue to move, the shifting will cause more volcanoes to erupt and create tidal waves. This time signals not only geographic planetary changes, but there will be even greater changes within our society and the man made systems that are now in place; religions will fall, governments will fail, economies will collapse, education will change, the medical community will evolve and elevate. The planet and the people are in the beginning stages of the upheaval.

This ascension time, is going to be a bumpy ride on a world wide scale. But YOU have the ability to lessen the affects. Remember you are the creator of your reality. There is always more than one possible future, because mankind has the ability to create their destiny by their dreams, actions, and their God given gift of free will. The future is your choice. I would ask you to be careful of falling into the negative patterns of: worry, fear, depression, and self sabotage. As co-creators you must realize that “worry” is like praying for the negative to happen. So dwell in the positive. Visualize your future as you want it. Dream Big, then take action. I would like to think that my fellow man will choose a better future for all of mankind. Know this important fact; in the destruction of the corrupt systems; we will build a new paradigm. Mankind will come together as one race, and finally realize that we share the same mother, father, God, therefore we are all related and connected.

← Manifesting with Joy!The Spirit of Your Mind, Your Money, and The Mystery School of Cash → 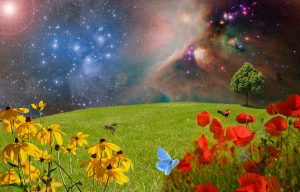