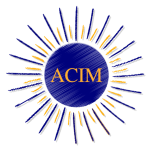 A Course in Spiritual Awakening

This online course, facilitated by Michael Mirdad, helps you to navigate the spiritual concepts of A Course in Miracles, including its deeper, hidden elements, and also explains the overall intention/teachings of Christ Consciousness. These studies are sure to create a major shift in our Spiritual Awakening—as individuals and as a group.

This course will include the following:

Get all the details here 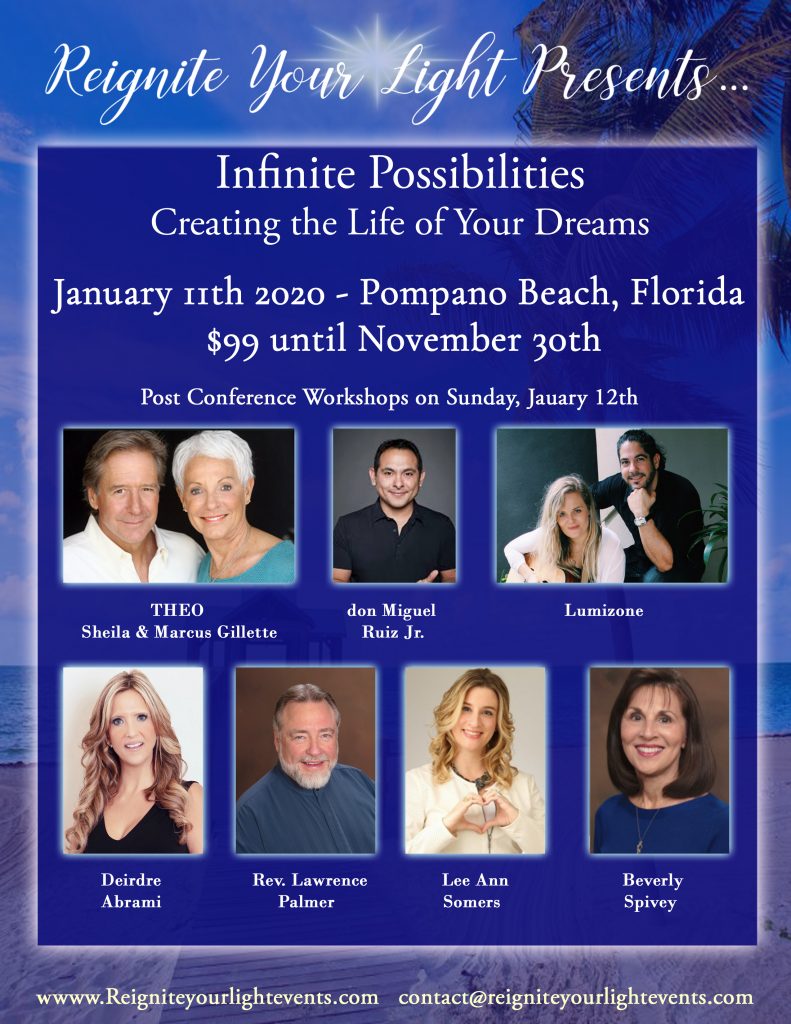 As Divine beings we have the right to live the life of our dreams, to manifest everything we want, and and to be happy everyday! Experience these incredible teachers as they share spiritual insights on how to create the life we have always dreamed of!

Fall in Love with Yourself Women's Retreat 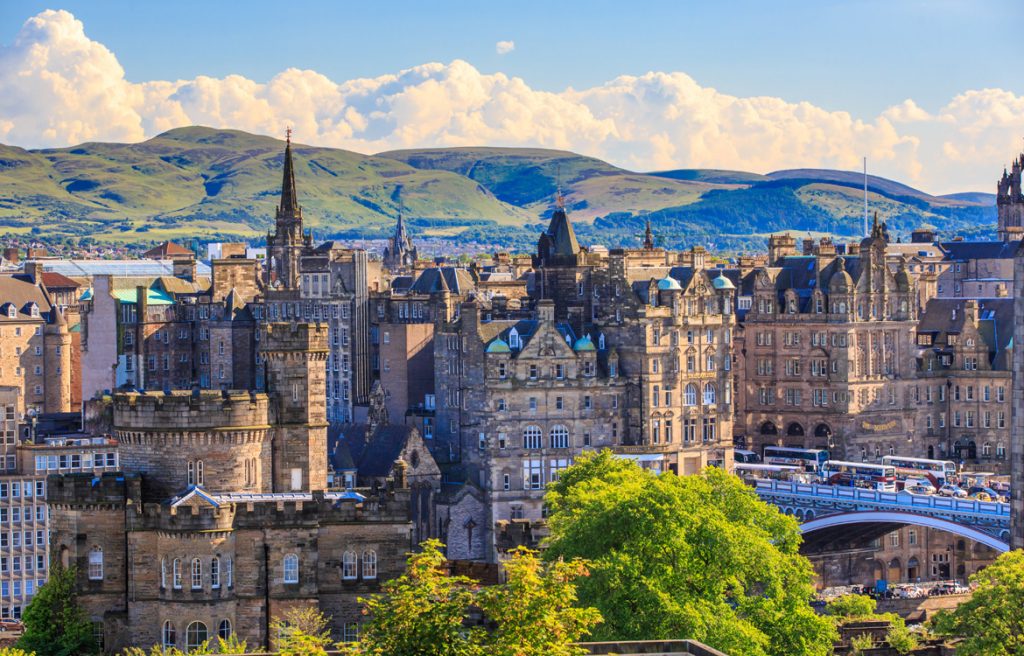 "Scotland is a place where I fell in love with myself again." Robin Rose

There are places in the world where we can fall in love with ourselves again, and Scotland is certainly one of them. We'd love to invite you to join us for a soul embracing adventure in this majestic place. Come spend five incredible days with us as we focus on creating more fun and excitement in our lives!

Each of us was born to love and be loved! Often, we need to be reminded that we are lovable, beautiful and valued and sometimes the easiest way is to see your own beauty reflected through a soul sister. More info

Stay tuned for the next Universal Lightworkers conference.

The History of the Universal Lightworkers Conference

For the many thousands of attendees of the Universal Lightworkers Conferences (ULC), there has never been a conference or expo that captured such a spiritual and loving atmosphere and was simply “the best spiritual event they had ever attended.” But how did the conference come about?

After being a speaker in International conferences for many years, Spiritual Teacher/Best Selling Author Michael Mirdad noticed that, although such events always had a fun and informative atmosphere, they were not usually centered on God/Spirit, and the speakers rarely worked cohesively. Although the existing conferences had all the big-name speakers and musicians, they were missing the unique feeling that comes from having a deeper spiritual integrity and intention—they had a feeling of separation that he was determined to change.

The Universal Lightworkers Conference was launched and coordinated by Robin Rose (and numerous Volunteers and Coordinators), as Robin had already been organizing some regional spiritual festivals in the Pacific Northwest. The event was held a few times per year in Dallas/Houston, Seattle, and West Palm Beach/Ft. Lauderdale from around 1995—2012. The event was also held a couple of times in Australia. It was during this time that the term Lightworker really took off—with numerous groups, websites, and eventually social media pages being created.

What made the Conference unique?

"The Universal Lightworkers Conference is what I have dreamed all other Conferences would be like,
and I feel honored to be a part of these events."

"So you think Conferences are all alike? Well this anointed event represents a whole new paradigm
on how to bring together powerful Lightworkers in order to change lives. If you don't believe me,
just ask any attendee." 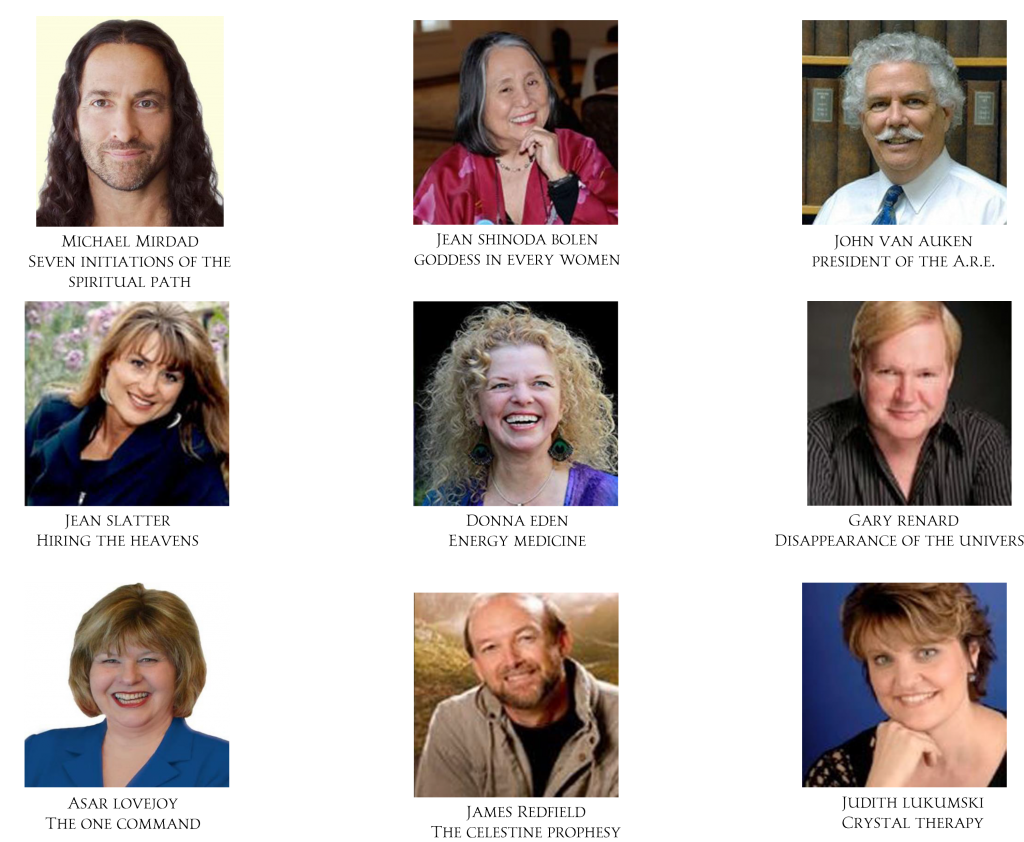 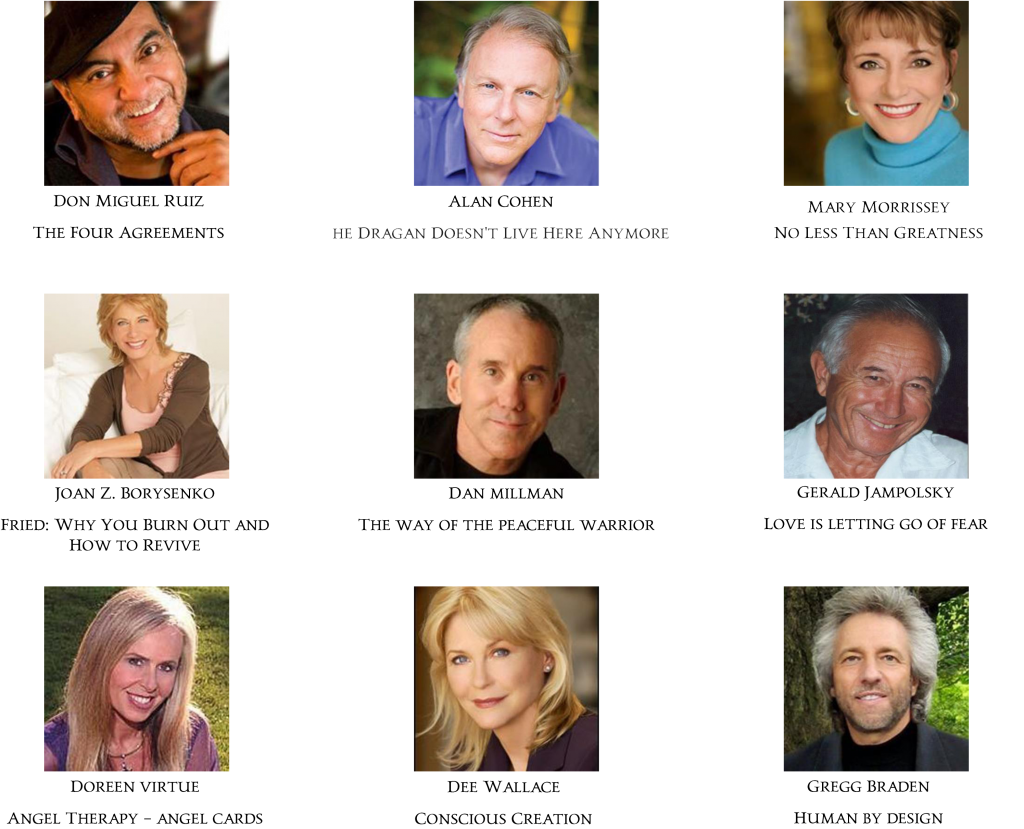 Besides having an incredible list of speakers, the ULC grew due to the unique “vibe” everyone could feel through the 3-day weekend event. Speakers, attendees, and even hotel staff would often stop in their tracks and wonder, “What is this incredible ‘vibe’ I am feeling?" And the answer that was always given was “Love and God.” Even coordinators from other conferences would attend and ask to be tutored on how to create this same vibration at their conferences, which is a huge compliment!